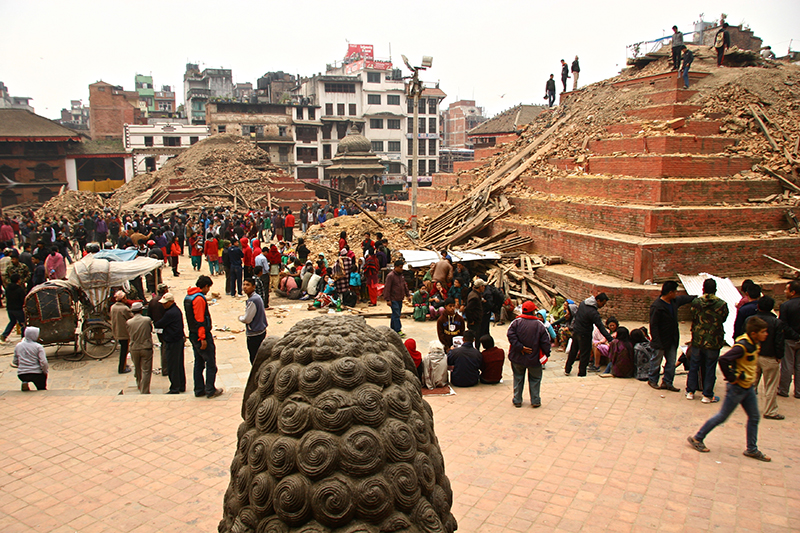 Time has passed and the news coverage is beginning to slow, but the reality is that Nepal is still in need of help after a huge earthquake on April 25.

Located 15 kilometers east of Kathmandu, in Banepa, Nepal, Scheer Memorial Hospital, an Adventist Health International site, received minimal structural damage and is still active. After the quake, Scheer responded by increasing its capacity to 130 beds. Now servicing the needs of 84 patients, of whom 41 are earthquake victims, the hospital administrator says they are attempting to have patients transferred to Scheer because they are capable of caring for more patients in this time of crisis.

“Our hospital is fully functional,” Dale Mole, hospital CEO, reported. “We sustained some minor damage but nothing that would really impair our capabilities or capacity.”

While the reports from the hospital are continuously positive, there is a growing need for orthopedic and trauma surgeons to care for the increasing volume of victims with crush injuries after the earthquake.

To help meet this need, Loma Linda University Health deployed an orthopedic surgical team on May 6 to travel to Scheer Memorial Hospital. The team is small, consisting of two orthopedic surgeons, an orthopedic resident, an anesthesiologist, a surgery scrub tech and a logistics and support person. Once the team arrives at the hospital, it will be easier to receive frequent and accurate updates, which will serve to guide future relief efforts.

“I think that having an American team from Loma Linda might increase referrals and transfers to Scheer,” Mole said.

Until a sense of what is needed is clearly defined, funds are the primary source of aid being solicited through Adventist Health International, which is based in Loma Linda. These funds go to support the operation of the hospital and the patients it serves in the Banepa region of Nepal.

Adventist Health International and Loma Linda University Health’s Global Health Institute are working together in this collaboration and once needs are identified, appropriate medical equipment and supplies will be procured to enable the hospital teams to care for the many injured patients in the surrounding areas.

Though far away, this hospital and the community it serves are in need of your support. Every small donation can make a huge impact in the lives of those in Nepal. Keep visiting ahiglobal.org for up-to-day stories DONATE today.

Photos credit: Charles Graves, is a Loma Linda University medical student that was finishing his rotation at Scheer Memorial Hospital. Here are a few of his photos from Kathmandu, taken the day of the earthquake. 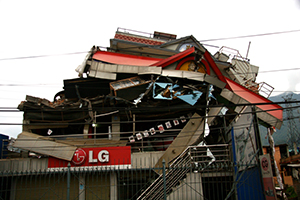 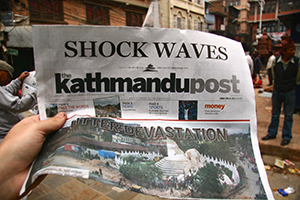 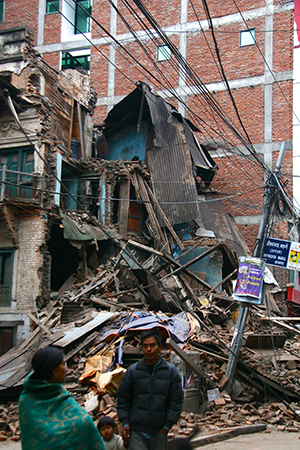 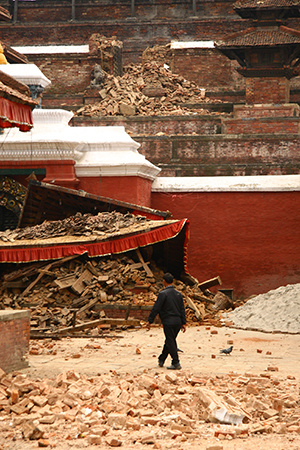