A team of emergency medicine fellows and reisdents from Loma Linda University were put to work in Nepal this past week when a bus accident occurred resulting in several seriously injured patients to be brought into Scheer Memorial Hospital.

According to a report from Dale Mole, the hospital CEO there were sixteen patients, including children and pregnant moms. Five patients were admitted with one going to the OR. At this time, only one casualty has been reported. One child was walking along the road during the time of the accident and was hit and killed.

"The team was a great help to us in dealing the bus accident," Mole stated. "In addition to the team, thank God I ordered the ultrasound machines and had them carried over with the team. They were a tremendous help."

Continue to keep Scheer Memorial Hospital in your thoughts and prayers. 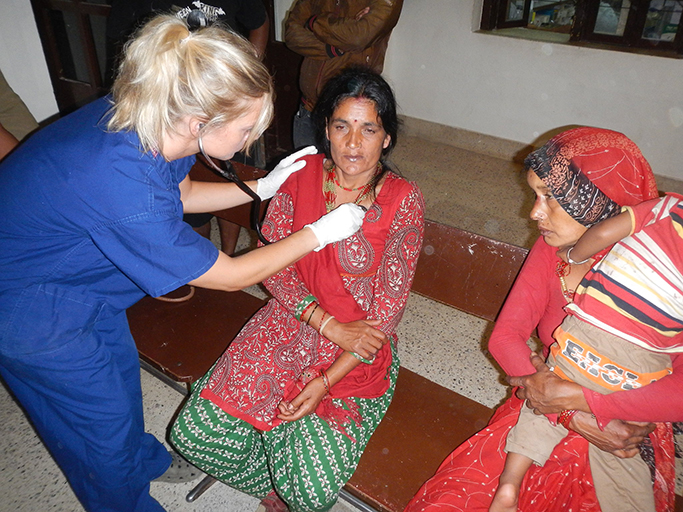 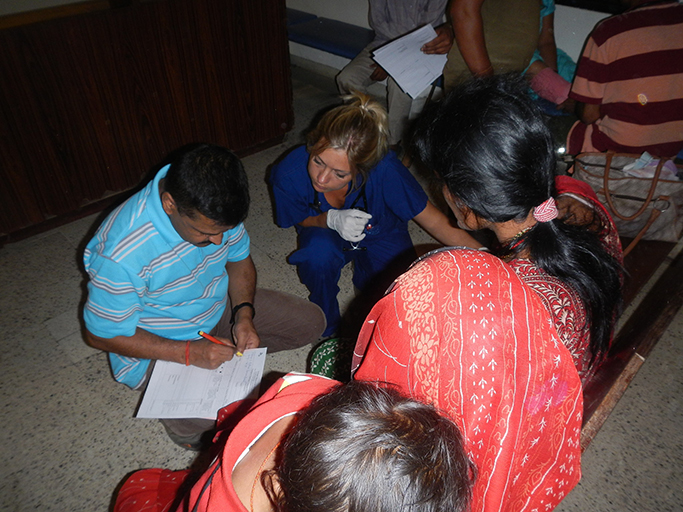 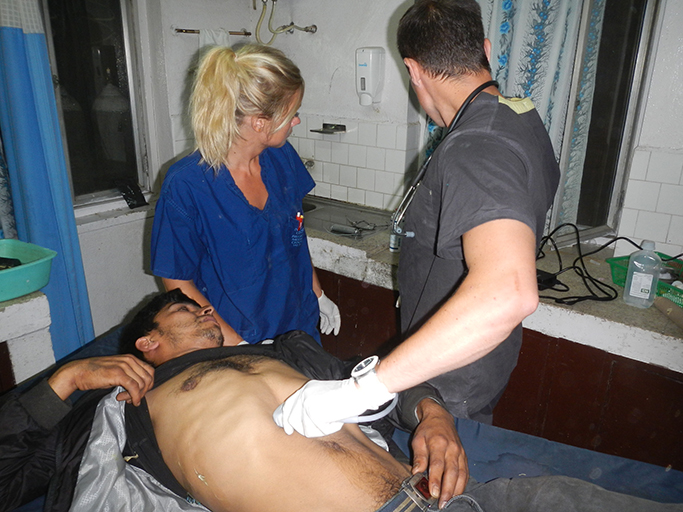