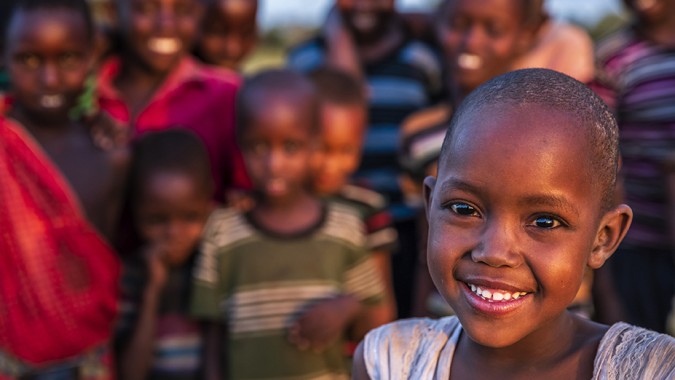 Help Us Save Lives Around the Globe

First, in 1996-97, at a Loma Linda University board meeting, we struggled with the burden of what Loma Linda could and should do for the many overseas “mission” hospitals in the Church system that were falling behind. Pressured by competition from larger and better funded government and private hospitals, their equipment was breaking down, professional staff were leaving, and services were declining. Many alumni had given their very lives to found these places to extend Christ’s healing ministry.

Do we just let them die?

These were the conditions when James Appel, and his then fiancée, Sarah, came along, committing to serve at the end-of-the-road hospital in Bere, Chad. We sent a young video crew to Bere, to document what James and Sarah were doing with extremely limited resources, rudimentary equipment, and meager facilities.

While filming they came across a fisherman who had been bitten nearly in half by a hippo—the wound was traumatic and life threatening. Even after seven hours of surgery to close the gaping hole on his buttock the hardest battle for James and Sarah would be fighting the patient’s enduring infection.

Watch their story and witness the creation of AHI:

But from that threshold moment on, many young health care professionals were stimulated by James and Sarah, and stories like theirs, and became the nucleus of a new generation committed to serve. There are many of these young women and men that comprise what AHI now does around the world through its overseas hospitals and clinics. We are deeply grateful to each one.

And we thank you for your financial contributions that supports AHI every day. You are the very lifeblood that flows and gives service-enabling possibilities to this organization and its people.